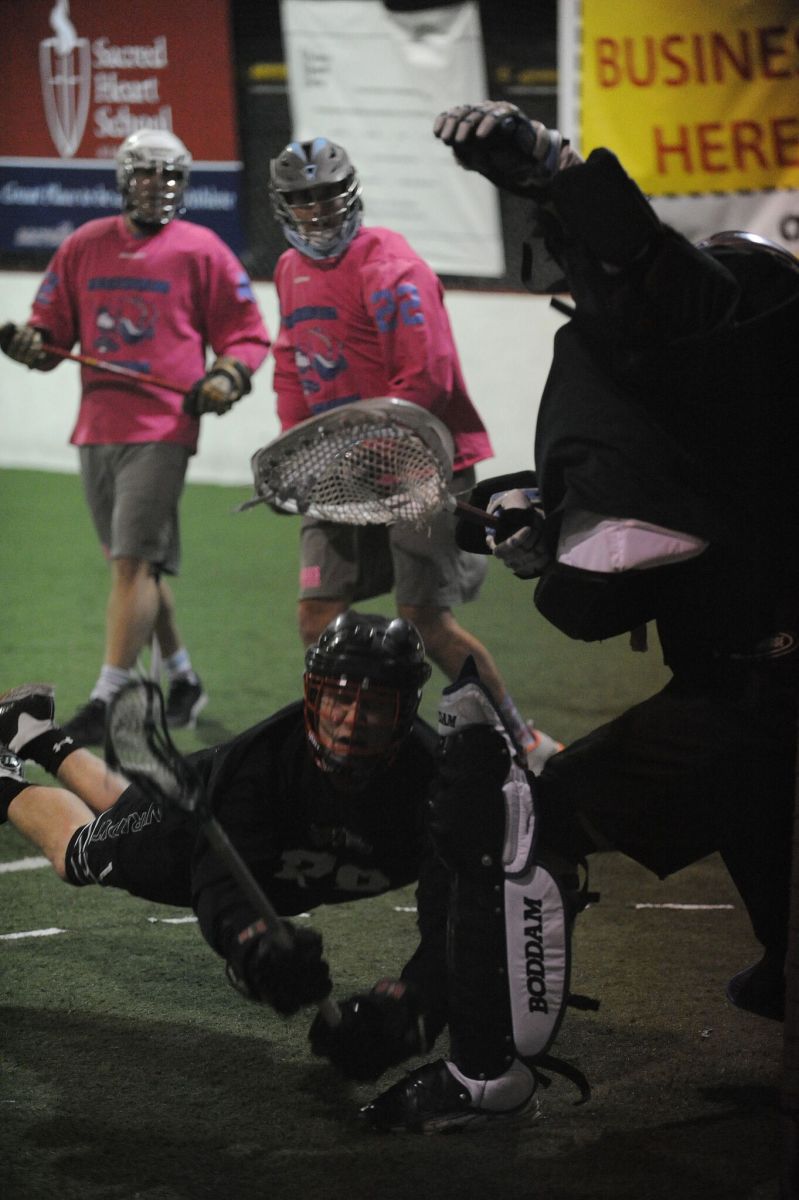 The Boston Box Lacrosse League will hold its Summer 2018 session on Tuesday nights at the South Shore Sports Center in Hingham, Mass., beginning June 18 and running through August 6.

The BBLL Summer League is typically heavy with regional collegiate players. Players can come in as individual free agents or in small groups placed together on a squad, or can be entered in the league as part of a pre-organized team. The size of the league and the exact timing of games will be determined on whether the league features six or eight teams this year; games are at 8:30 and 9:30 p.m., although if demand creates additional teams the start time for the first game would be 7:30 p.m.

The BBLL is a men’s adult league, but allows rising high school seniors in its summer league with parental consent.

Individuals can sign up online at BostonBoxLax.com. If there are players who need to ride together or who need to be placed on the same team, they should let league organizers know, as those requests will be honored.

Summer league session costs are $240 per player; the league will be opened to a limited number of players/teams, signed up on a first-come, first-served basis.

BBLL Summer 2019 will start on June 18 with all players reporting at 8:30 for a skills evaluation and night of open play and training. After that, players will be assigned to teams and regular-season games will commence on June 25, with the season finishing with a championship game in August.

The Box Lacrosse League is New England’s home for real box lacrosse. The league plays under National Lacrosse League rules, with slight modifications, and is a member of US Indoor Lacrosse. The league began play in 2011 located in Revere and held its first summer league in Hingham in 2012. The BBLL’s premiere fall-winter season begins in October and runs into February, also at South Shore Sports Center. More information can be found at bostonboxlax.com.

South Shore Sports Center is located at 55 Recreation Park Drive in Hingham; fans and friends can watch games from the arena seating or at the Skybox Lounge, where food and drinks are served. Information is available at southshoresportscenter.com. 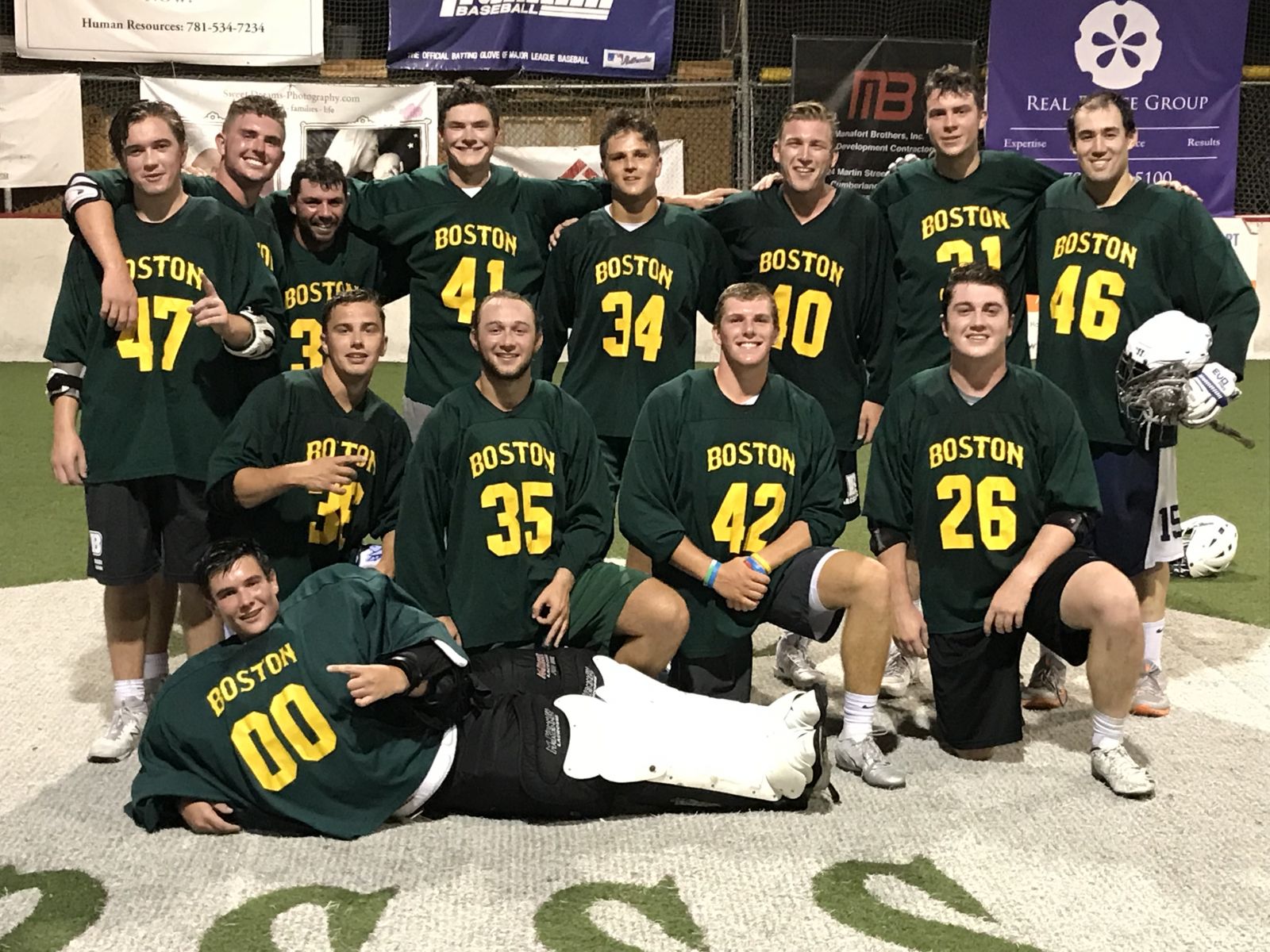